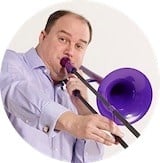 Steven has over twenty years experience working in the music industry. With degrees in Electrical Engineering and a MA in European Cultural Policy & Administration from the University of Warwick, where he now serves as a Course Tutor on their MA in Creative and Media Enterprises, Steven served as Executive Director of a non-profit international music association based in the United States from 2000 – 2007.

Steven is founder and CEO of Warwick Music Group and started playing the trombone at the age of nine. Based in North Warwickshire, the company manufactures musical instruments that make the joy of music accessible. sustainable and fun including the world's first plastic trombone, pBone, which has sold over 250,000 units worldwide and won major international awards including the prestigious Queen's Award for Enterprise (Innovation) in 2019.

He was elected as a board director for the UK music industry trade body, the Music Industries Association, in 2019 becoming its chair in 2020 and is frequently interviewed or invited to present guest lectures on cultural entrepreneurship, music education and the future of the music industry.

Musical instruments for disabled players of all ages 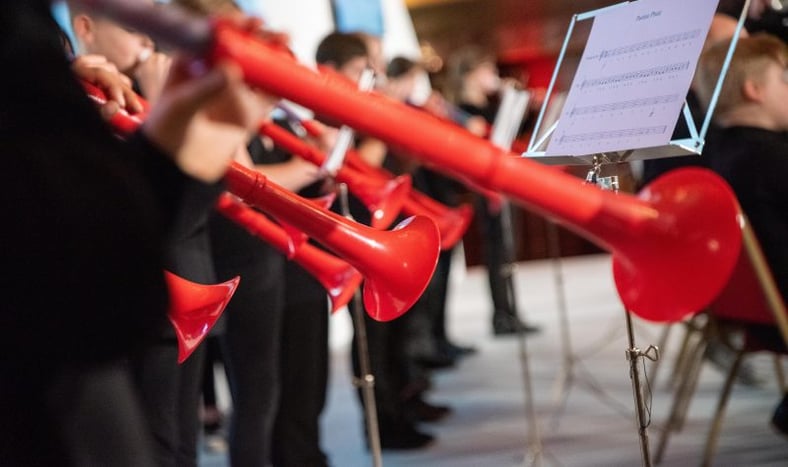 Teaching music in schools; what is the latest guidance?

Music Mark is the UK Association for Music Education. Leading representing and supporting the highest quality music education for all children and young people, over 95% of Music Education Hubs are members. It lobbies for, and champions, a government supported high-quality,[...] 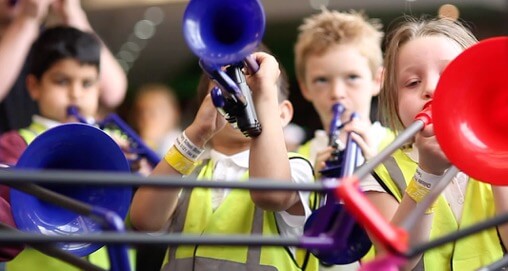 Here at Warwick Music Group, we care most of all about getting children started in music – because music matters – and it's our desire to help make the journey accessible and fun for everyone! You might think it strange for a manufacturer of plastic musical instruments to be[...]

by Steven Greenall
May 18, 2020 END_OF_DOCUMENT_TOKEN_TO_BE_REPLACED 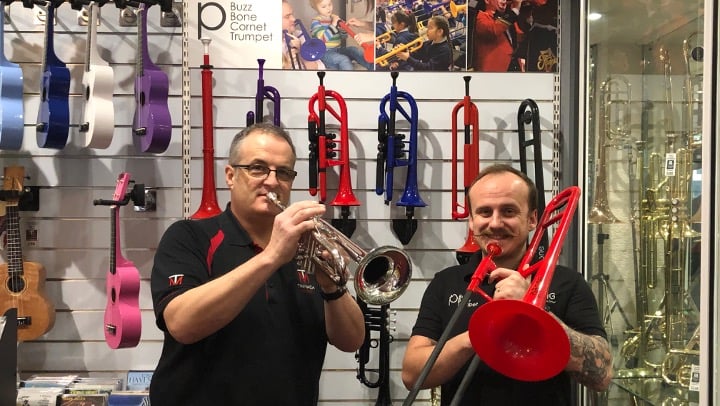 There are many things which affect the prices of our products, and ultimately what you the consumer will pay. It may surprise you to know that as the manufacturer we have very little control over the retail price from country to country! We thought it would be helpful to be[...]

by Steven Greenall
May 18, 2020 END_OF_DOCUMENT_TOKEN_TO_BE_REPLACED 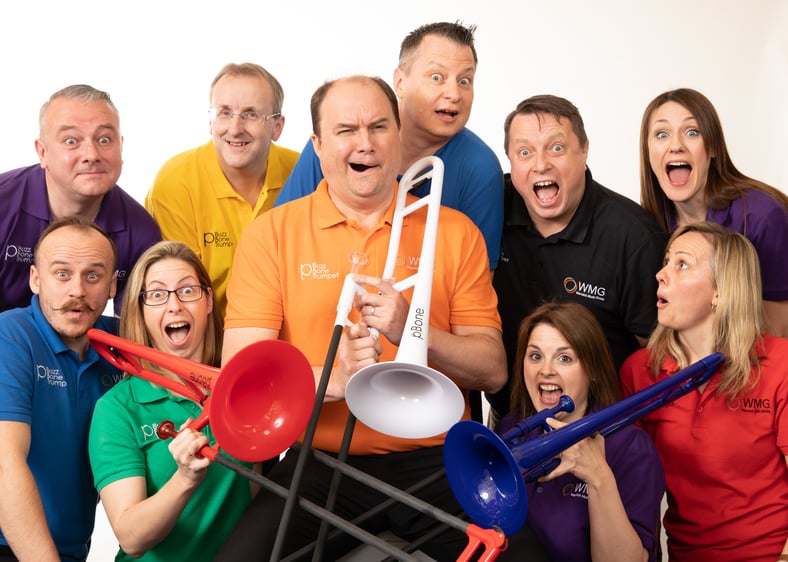 Looking after our team, so they can look after you

Like all business, organisations and families, our company has been impacted by the COVID-19 pandemic. 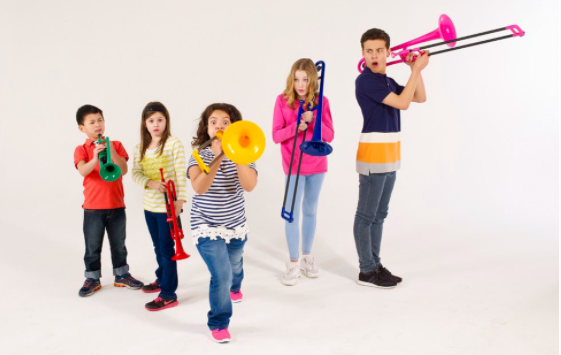 Rewarding Everyone's Musical Success This week, our eldest daughter Isabel was due to take her Grade 2 clarinet exam. Like so many other things, it was cancelled because of the Coronavirus. As parents, we have worked hard to support her practice, taken her to music lessons, and[...]

Helping our community We hope you and your families are safe and well in these challenging times. Following a lot of questions from our community, we have provided some advice regarding cleaning instructions for our instruments. We are also making additional mouthpieces[...]

WMG celebrates Innovation in the Midlands

In 2017, Warwick Music Group was selected as one of the Midlands top 50 most innovative companies by Mills & Reeve alongside the likes of Jaguar Land Rover and the Football Association. As part of the launch of the 2019 competition, we attended a celebration evening at Mills &[...]

Dawn Forsythe, Director of Bands at Jefferson ITS, has created pBuzz Karate which splits our tunes in different colours and students receive "belts" for moving up levels in their playing.