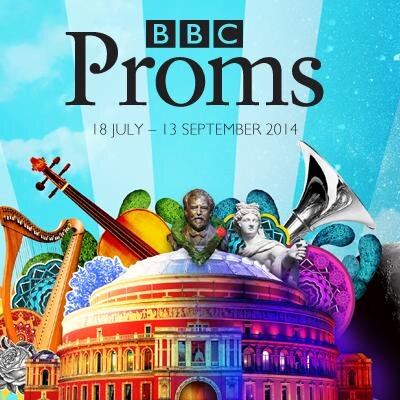 The Proms – or The Henry Wood Promenade Concerts presented by the BBC – is an eight week-long season of orchestral classical music concerts. First held back in the 19th century, the Proms remain one of the world’s largest and oldest music festivals. Now over 100 years old, the Proms still remain true to its original aim: to present the widest possible range of music performed to the highest standard, to large audiences.

To celebrate this year’s BBC Proms, beginning on the 18th July, why not test your Proms’ knowledge?

If you think you’re the next Robert Newman or the Henry Wood of our generation follow us on Twitter or Facebook and we will reveal the answers and the unusual reasons behind them.