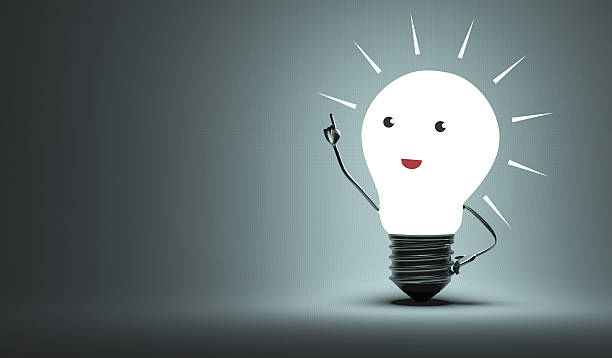 Everything begins with an idea….

The school’s ‘buglers’ were invariably made up of the small number of cornet and trumpet players in the school band, and they performed the necessary bugle calls in full Naval uniform on whatever instrument they felt most comfortable with, (yes, even French horn).

99 years later, I was stood in my office conveying this story to Chris Fower when I grabbed one of the bugles down from the shelf and said to him: “I wish you guys would make a plastic bugle…”

In hindsight, I had no idea the enormity of the challenge but, if nothing else, WMG is known and admired for its innovative approach to music education.

I maintained a strong relationship with WMG and the pBugle project was mentioned from time to time, and I even got to see a photo of a 3D-printed prototype at one point, but by now I firmly believed it had understandably been put in the too difficult/not financially viable box. During lockdown, however, I received a message which was a photo of a bright red instrument with the word ‘pBugle’ emblazoned along the side!

WMG have struck gold with this one. Drawing on the incredible amount of R&D they have carried out in order to perfect the pTrumpet and HyTech, the pBugle is essentially a valve-less Bb trumpet and resembles the American field trumpet in appearance. It has the advantage over a traditional ‘British’ bugle of an ingenious water key, (which, in my opinion, far surpasses the traditional system found on many ‘proper’ instruments), and a tuning slide. Even as a trombonist I found a two-octave range from middle C comfortably achievable on the included 7C mouthpiece; a good compromise on size, depth and rim-width to make it as near to a one-size-fits-all as possible. It blows incredibly easily and has a realistic tone. Moreover, it encapsulates the fun, value-for-money and (virtual) indestructibility of the other members of the p family of instruments.

There are lots of things in the pipeline that will only serve to catapult the pBugle to the forefront of early brass provision, but right now would be an excellent time for you to get your hands on one of these cracking instruments. Used in conjunction with the chromatic pBuzz, you will be quickly, easily and affordably able to teach any youngster the fundamentals of brass playing.

Richard Harvey is the founding owner of Blast Off®️ Brass and a lecturer at the University of Salford.