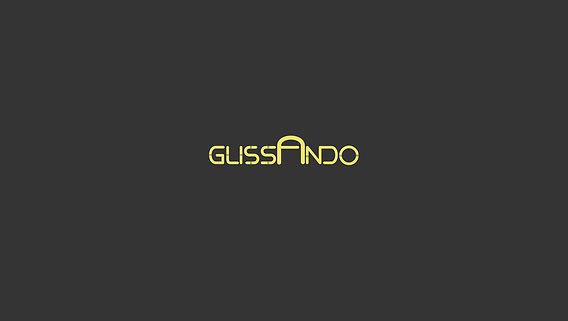 For all you keen trombonists who can never find the right material at the right time there is no longer a need to panic.

Glissando magazine - not glissando, the rapid glide from one pitch to another - has announced that forthcoming magazines will also be available as an iPhone app and also available for Android phones.

For those of you who do not know, Glissando is a quarterly digital magazine aimed at all things trombone. The magazine which can be viewed on the website, as a PDF and now as an app, includes interviews and articles from the world’s leading trombone icons such as Mick Rath, David Bremner, Wycliffe Gordon and many more.

The magazine, which released its first issue back in April, has positioned itself as the place to go for everything trombone. Glissando has all the latest news, articles, reviews, hints and tips for aspiring trombonists.

Now thanks to their new app, Glissando magazine has become more accessible than ever. The Glissando app, which has only just been released, is available to purchase for iPhones and Androids.

The benefits of the app are already being enjoyed by brass players around the world. Swedish trombonist Christian Lindberg and bass trombonist for the Rotterdam Philharmonic Ben van Dijk are two of the renowned trombonists enjoying the benefits of having Glissando on their phones.
You can read the first issue here or, for more information about subscribing, please visit the Glissando website.