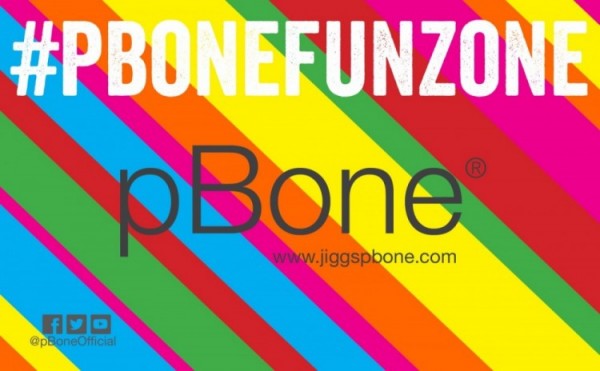 WMG Education Director Chris Fower was delighted to be Conn-Selmer Department of Education’s guest at the Midwest Clinic, an orchestra and band conference held in Chicago 16-19 December 2015.

All in all a great conference with friends old and new, pBone and pTrumpet making people smile every time! 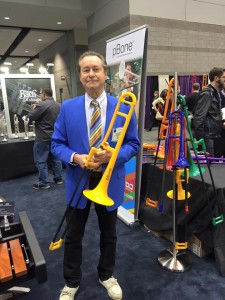 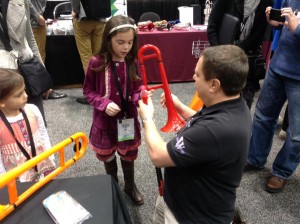 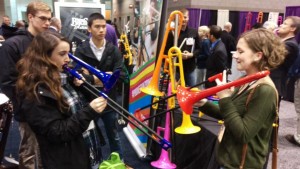 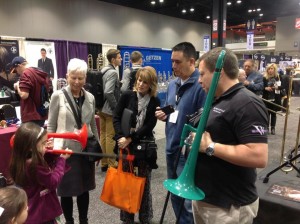