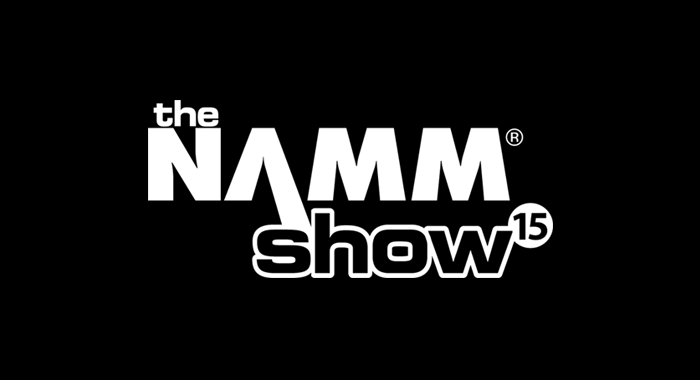 “Both the pTrumpet and pBone Circle events were very well attended at NAMM this year. Over 40 people participated in each event, all enjoying the chance to play on a pInstrument and engage in a session of informal brass learning.

This year Chris Fower, Director of Education at Warwick Music Group, developed the session from 2014, spending more time unpacking the underlying thought processes involved in creating the activities, explaining which brass instrumental  learning objectives were being delivered or supported as the session went along.

The trombone group learnt about basic good posture, breathing and tone production along with techniques for changing harmonics and using sing-buzz-play as a tool. They performed the introduction from the “Superman Theme” and went on to learn Chris’ favourite start-up song “Kumalar Vista”, eventually creating an ad-hock composition featuring melody, accompaniments and solos.

A nice surprise during the pBone session was the arrival of comedian and musician Sinbad, who is learning to play the pBone at the moment! Sinbad enthusiastically joined in the session and hung around after to chat with the group.

During the pTrumpet session trumpet playing was expertly demonstrated by Jeff Christiana who as well as being a fine trumpet player is Director of Marketing at Conn-Selmer Inc.

Chris paid much attention in this session to correct posture, mouthpiece placement, the angle at which the instrument meets the lips and control of the angle and speed of breath used to generate buzzing lips. As is usual in his sessions, he was not concerned about which harmonic was first produced by each player as long as the note was of good quality and produced on the same instrument length. He moved on from this position to empower each player to recognise and take control of the pitch they produced naturally and then change harmonics in a controlled way.

All were surprised by the quality of sound the 40 plus pTrumpets created in their final performance of the opening of the “Superman” theme.

The sessions were very well received and Warwick Music Group, in partnership with Conn-Selmer Inc., are looking forward to presenting more sessions, with both teachers and pupils in the USA over the next few months.

If you are interested in potentially hosting such a session please email us at education@pbone.co.uk”