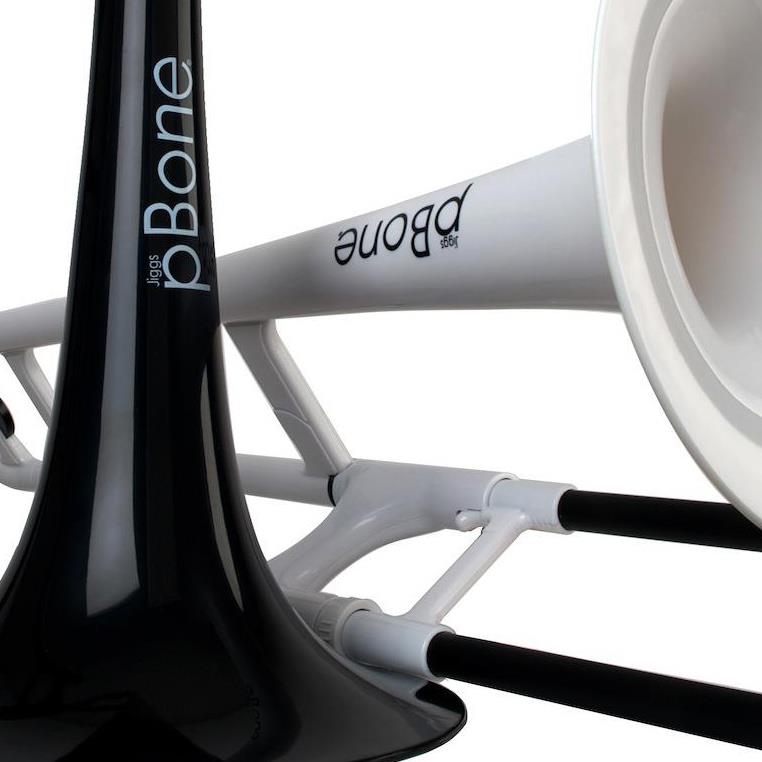 As you probably know the pBone was the world’s first plastic trombone – which is one heck of an innovation accolade we think! Not only that, but in 2012 the pBone was the biggest selling trombone of any kind in the World, which is also a pretty impressive stat and one which we are very proud of.

So it is truly exciting that all of our team’s hard work has been recognised by the people behind the national Nectar Business Small Business Awards 2013 and the National Business Awards.

We have beaten of hundreds of other small businesses to be shortlisted and we are now just weeks away from finding out if we will be winners in the Nectar Business Small Business Awards - which are judged by a panel of experts, including leading businesswoman and star of BBC1’s The Apprentice, Karren Brady.

We have to wait a bit longer to find out about the National Business Awards later this year though, but this will include a sparkling reception at the Grosvenor Hotel in London.

Our big boss - Steven Greenall, said “I’m so proud of our team for what we have accomplished over the last couple of years. The innovation, volume of sales, job creation, access to music for young people and those in more deprived communities. This is really just the start of our journey, we are such a young company and I can’t wait to see what comes round the corner next.

Being finalists in these awards is such a fantastic accolade for us – to be mentioned alongside some of the biggest and most successful companies in the UK is amazing.”

Don’t panic – we’ll keep you updated with any news on the results, but please keep your fingers and toes crossed (don’t cross your fingers while trying to play your pBone though!) Tell all your friends about it too, tweet it, Facebook it – go wild!